There are 10 results found SLB member Tom Flaherty shares his thoughts on why he decided to join. This article is part of a series of blog posts commissioned by SLB to have its members explain their reasoning behind joining the organisation. If you haven’t […] 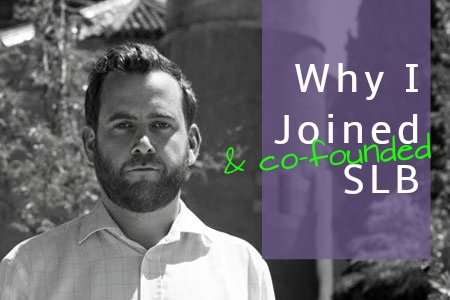 Why I joined and co-founded Cooperativa Serveis Lingüísitics de Barcelona

SLB member Alan Ritchie shares his thoughts on why he decided to join. Why I joined and co-founded a Cooperative for teachers & translators in Barcelona For me it all started out of frustration with certain aspects of working as […] 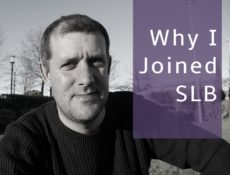 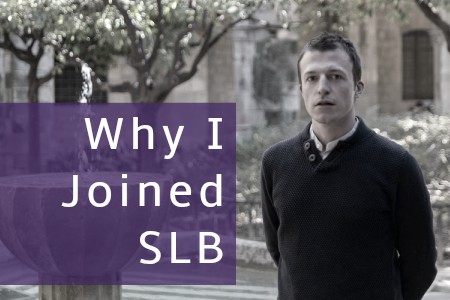 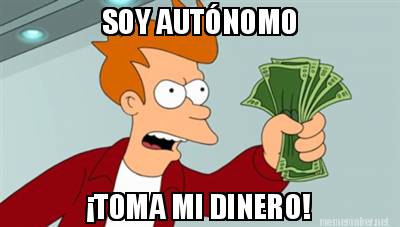 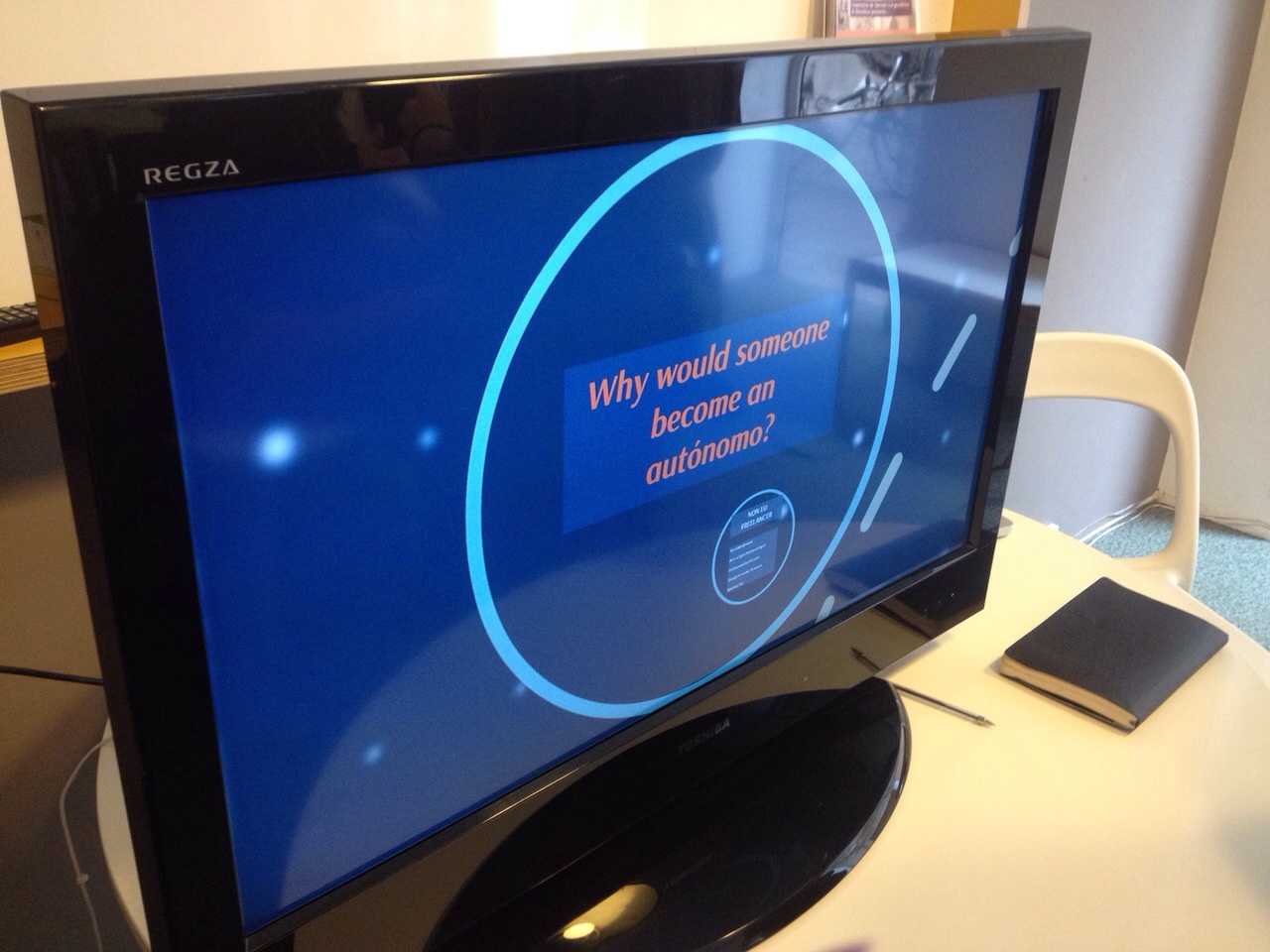 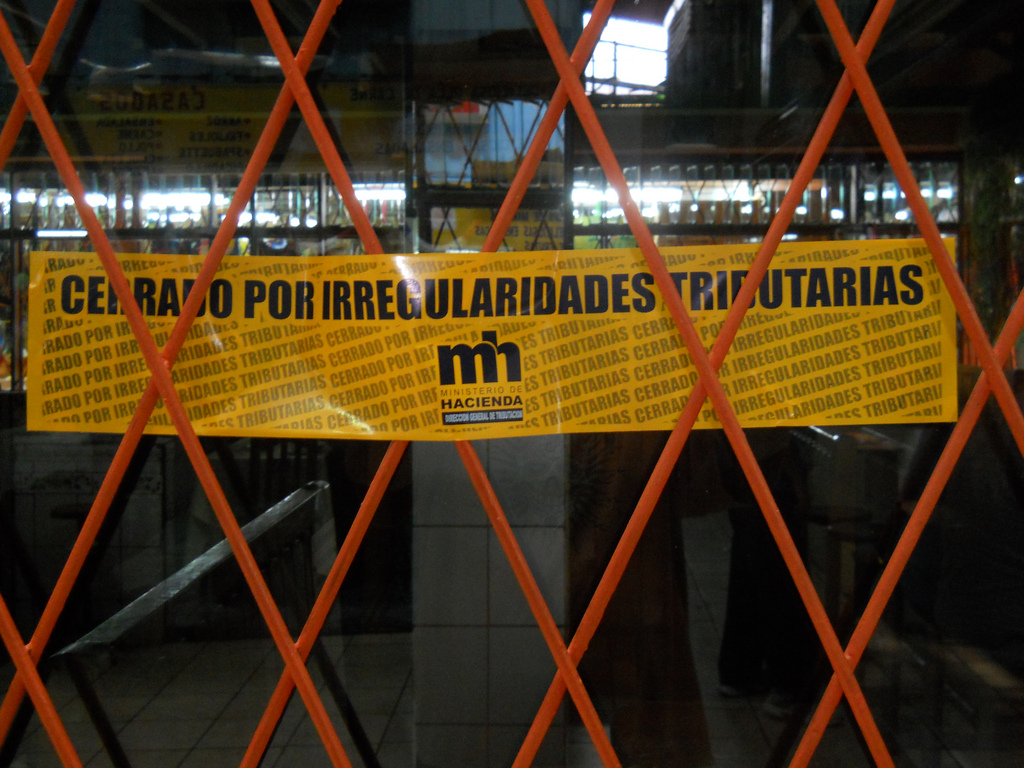 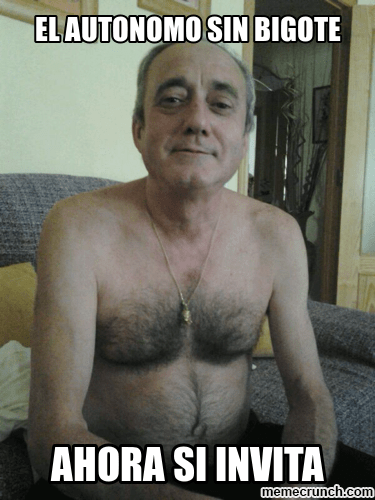 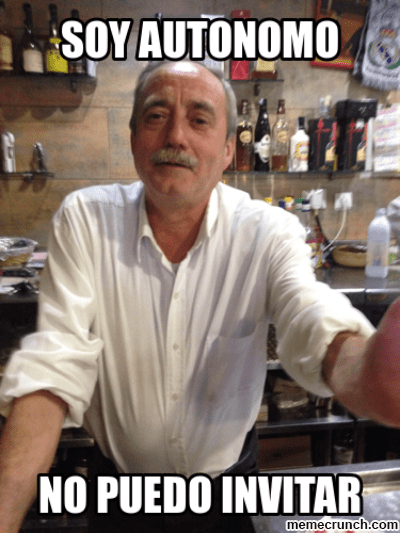